I'm teaching metaethics in the APhil postgraduate programme at the University of Barcelona again during 2018/2019.
Link to course here.

Teaching philosophy of language in the undergraduate philosophy degree at the University of Barcelona in second semester 2019-2020.
Link to course will be up soon.

I'm teaching metaethics in the APhil postgraduate programme at the University of Barcelona again during 2018/2019.. Link to course here

Meta-ethics is concerned with the metaphysical and epistemological status of moral judgement. Moral judgements are judgements concerning what one ought or ought not to do, or about what is morally good or bad. Metaethics deals with questions such as: “Can moral judgements be true or false?”, “Are there any objective moral values?”, “If there are moral values, and truths about them, can we know them?”, “If so, how do we gain such moral knowledge?” or “Are moral values and facts reducible to non-moral facts?” The overall aim of the course is to familiarize you with the main issues and positions in contemporary metaethics, and to put you in a position where you can give reasoned arguments for your own views on the central questions. (Continue reading here)


Philosophy of Gender and Race 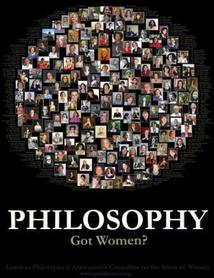 2012-2013.  Faculty of Letters, University of Lisbon (undergraduate/postgraduate) In homage to: 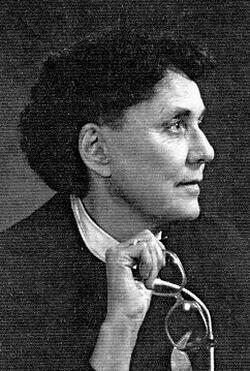 Ruth Barcan Marcus (1921-2012)
Program and coursework and materials can be accessed via e-learning  Registration key for first access is required (just  ask me). We follow specific chapters of G. Priest's, An introduction to non-classical logic, 2nd edition. CUP. We cover three main topics: conditionals, modality and vagueness. We will also read several classic papers, or state of the art papers, on each topic.

2012-2013.  (masters/PhD in Cognitive Science, University of Lisbon).
Program and coursework and materials can be accessed via e-learning here. Registration key for first access is required (just  ask me).

Department of Philosophy, Faculty of Letters of the University of Lisbon. Post-graduate program in philosophy.